A Festival without boundaries

The Artistic Director Alberto Barbera confirmed the figures. There are more than 50 nations represented at Venice 77. It was unthinkable just a few months ago as the festival itself. But despite everything cinema went ahead everywhere and in the most different ways. Shorts, documentaries, feature films embracing all kind of genres. Venezia 77 is the festival of renaissance, but while thinking to a very close future, we must not forget the past. It was 1996 when Gillo Pontecorvo, attending his last year as Artistic Director, brought Independence Day at Lido. President Whitmore’s speech can be easily tailored to these days. It would be beautiful if the next decade was the independence of cinema from the evil alien that wanted to annihilate it. 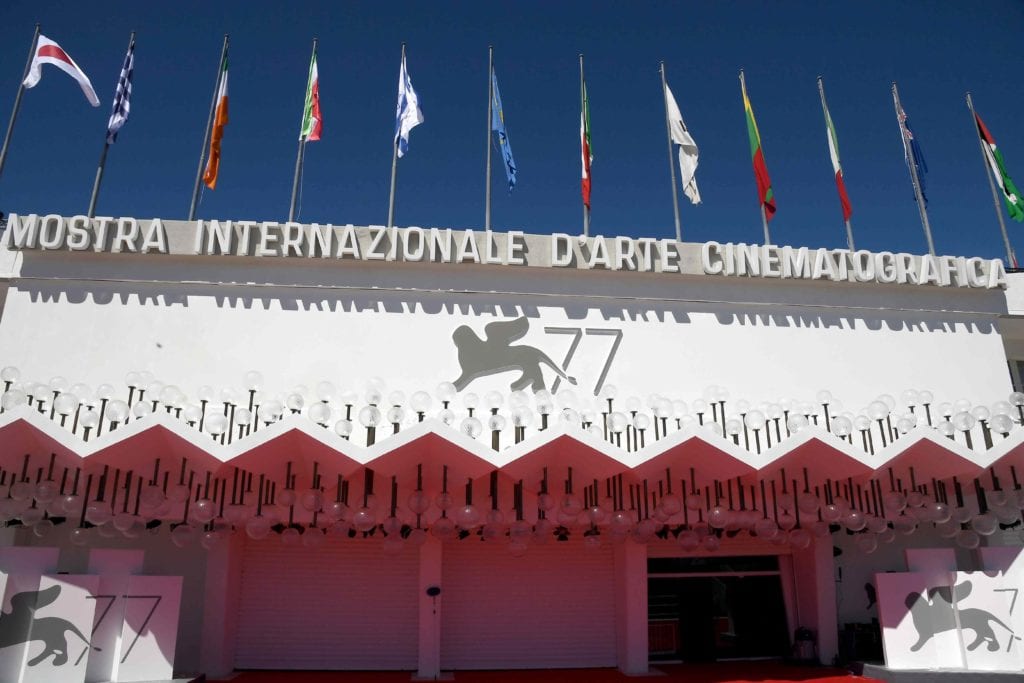 Blockbuster are missing at the moment, they deserve a complicated engine that covid does not allow. The absence can be filled by discovery and there are many in these early days of festival. Hoon-jung Park‘s Night of Paradise brilliantly melts noir, gangsters and melò. Christos Nikou comes from Greece, he’s been the right arm of Yorgos Lanthimos since is very first movie, including Dogtooth that revealed his talent in Venice 2009. Mila (Apples) tells about a mysterious pandemic causing sudden amnesia. A sci-fi movie turned in a contemporary documentary. Among the many thing we have to worry about the future, don’t forget the past is the most important. This is the reason why the actual blockbuster from Venezia 77 is by the very young nonagenarian Frederick Wiseman. The 272′ of City Hall does not tell the story of Boston, but the entire world. Because today, more than ever, boundaries no longer exist. At least in movies.