Out of competition, films that would deserve an award 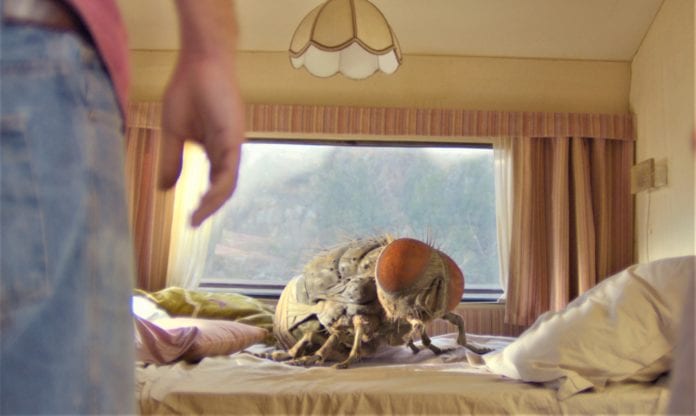 This was particularly compose a festival line up, because there were less available movies around the war. Venezia 77 made another miracle among the many done during this eleven days. The out of competition is a selection many international festival would love to have. Frederick Wiseman (how beautiful is City Hall), Alex Gibney, face to face documentary Hopper/Welles, the elegant melò Love After Love by Leone d’oro alla Carriera Ann Hui, Luca Guadagnino and his homage to Ferragamo.

The list is long, in brief programmers and Artistic Director Alberto Barbera did an extraordinary job, as much as directors, distributors, producers that wanted thei movie to attend the first film festival in the Age of Covid. They bet and won. Movies that came in Venezia this year are ahead compared to those chose for an exclusive quality label that is already forgotten with no regrets. Venezia 77 has been a great chance for Italian and international distributions to make good deals. Mandibule was one of the movies most appreciated by the audience and has been acquired by I Wonder Pictures. Mostra del cinema brought back movies on the big screen and now they will travel through festival around the world. Even in competition.