HAVE YOU SEEN THIS WOMAN?

Three different situations, three different versions of the same character, Draginja. One of these versions finds a dead body that looks very much like her. The second rents a fake husband to show to her friends. The last one wanders around without memory. These are the offshoots of Have You Seen This Woman? (Da li ste videli ovu ženu?). Directed by Dušan Zorić and Matija Gluščević, the film is in competition at the International Critic’s Week. This is the first feature of the two directors after many shorts and documentaries and, according to SIC’s Director Beatrice Fiorentino, is the «surprising movie of the whole selection». The concept of body in this movie is «political because it is non-compliant, conquering the screen and its place in the world». Chiara Caterina presents in the [email protected] competition her short film La stanza lucida. 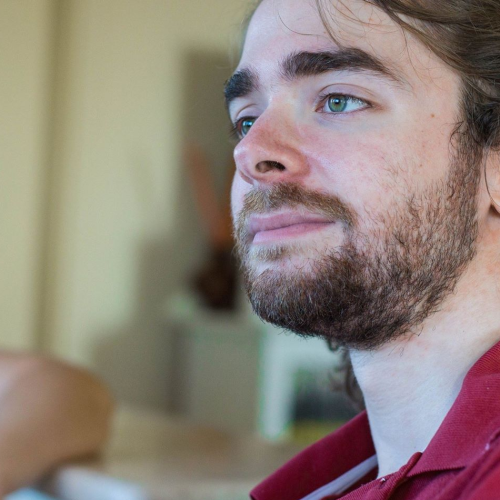