The future is in the classics 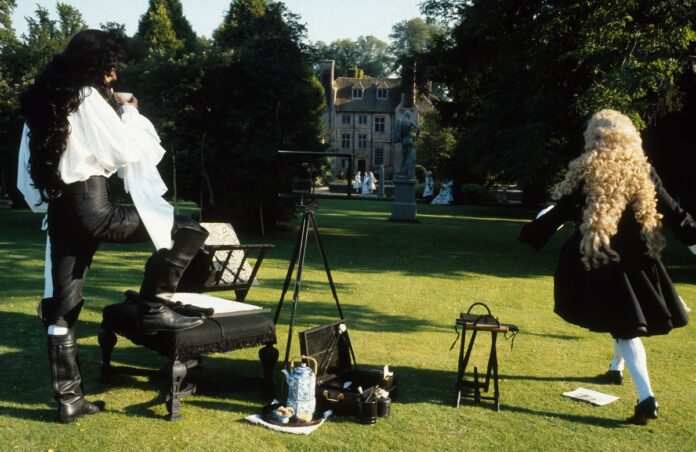 This seventy-ninth edition of the Venice Film Festival had a fascinating selection of Venezia Classici. Both in terms of the restored works competition and the selection of documentaries dedicated to the significant figures in the history of cinema, from Sergio Leone by Francesco Zippel (which will go into theatres as a special event on October 20) to the professional adventure of Bonnie Timmermann, perhaps the most excellent casting director ever.

It is also an opportunity to rediscover films that have come to the Lagoon, such as The Draughtman’s Contract, which returns to the Lido 40 years after its competition debut, accompanied by director Peter Greenaway. On September 22 it will be back in theatres again distributed by I Wonder Classics, which each month will offer Italian audiences a great film from the past to rediscover, from Bagdad Café to Delicatessen to the cinema of French cult director Jean Eustache, whose film Mes Petites Amoureuses was re-released at Venice Classics.

The last few months have confirmed that having the great cinema of the past rediscovered is an effective strategy to bring audiences back to theatres. The re-release of Harry Potter and the Philosopher’s Stone for its 20th anniversary was a resounding success, as was the summer in the sign of Japanese animation master Hayao Miyazaki, which brought thousands of fans into theatres with the remarkable box office during a usually tricky time of year for the exercise. It is no coincidence that two of the Italian festivals with the largest audiences and most internationally acclaimed are Bologna’s Il cinema ritrovato and Pordenone’s Le giornate del cinema muto.

Venice Film Festival audience flocks theatres to watch again, or better for the first time, films such as Edgar G. Ulmer’s The Black Cat, restored by Universal Pictures, or Dino Risi‘s La marcia su Roma. Emotions from yesterday, cinema that celebrates, remembers and recounts itself speaks to audiences of all ages, renewing magic, a dark hall illuminated by a beam of light, which fortunately still seems far from extinction. 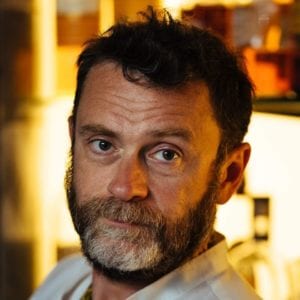