Movie of the day: “Shorta” 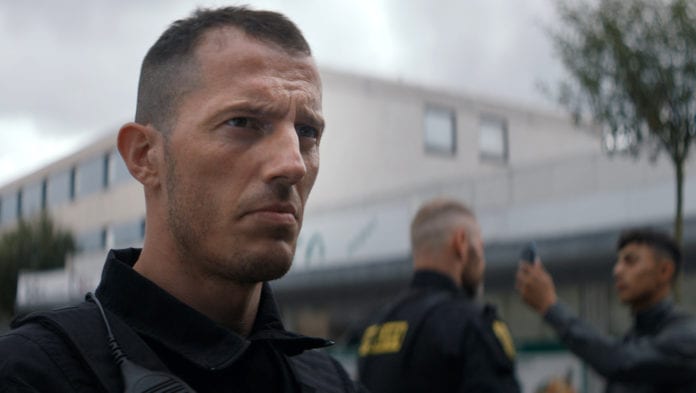 Denmark. Today. A riot breaks out on the outskirts of a large city. The radio has just announced the death of a young Arab boy, Talib, 19, by the hands of two policemen, the tough guys on patrol in the neighborhood. Anger is uncontrollable, like the thirst for revenge, while the lines between good and bad. Jens and Mike are now at the center of the violence. Staying alive: the only hope.

We chose it because
Cinema of popular genre of the best quality. Dynamic and spectacular. Engaging and muscular. With a long and tense siege that will be difficult to forget. But also violently political. With the awareness of what and how to see and a gradual slide into the confusion of good and evil, a very contemporary phenomenon.