In competion: “The Disciple” 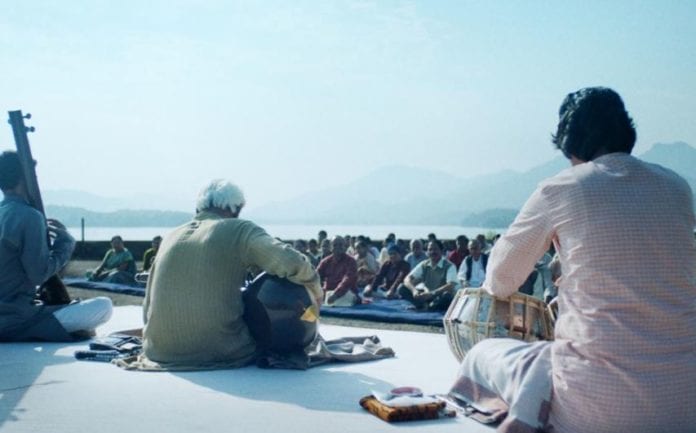 Indian director, screenwriter and producer Chaitanya Tamhane debuted in long feature with Court (2014), a deep social critic to Indian justice that won Orizzonti and Leone d’Oro del Futuro. Alfonso Cuarón kept him as assistant for Roma and then tutored him for two years in the Rolex Mentor program. Today the 33 year old director backs to his roots with a movie about art and the unavoidable failure to face while looking for absolute perfection.

The Disciple reveals the secrets of Indian classic music. Indian classic music has complex and strict standards, its players consider Western classic musicians such as Mozart, Beethoven and Bach as ethnic music, a clear demonstration of the perception of art according to different points of view. The story is focused on a vernacular present threatening traditional culture. The Disciple is a story about the musical growth of a boy who studies to become a musician, while tunes and sound progression trigger his memories and feeling. Probably what happened to the director when came back to the home country after his apprentship with Cuarón.