Love at first sight: “The Duke” and “Guida romantica a posti perduti” 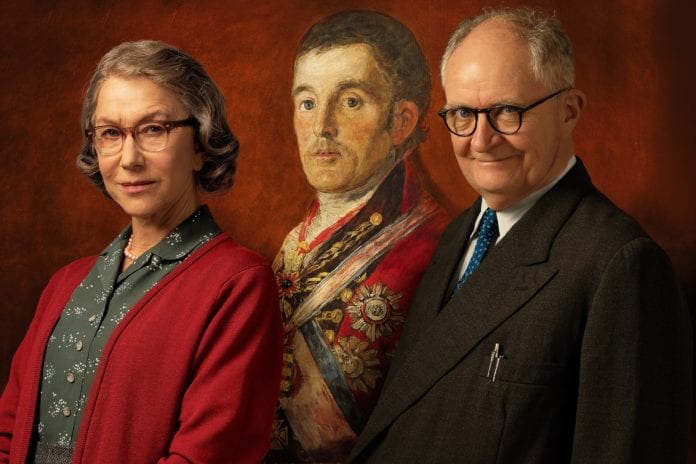 “The Duke” and “Guida romantica a posti perduti” are two of the films that have most excited Ciak staff. We explain why.

The Duke
A comedy, of course, but a comedy facing very important matters with a light tone and deep content. Mourning process, respect for elders and class conflict. Roger Michell’s The Duke (Notting Hill, Blackbird) merges Ken Loach and Ealing Studios comedies from ’30’s and ’40’. Based on the true story of the only stealing ever suffered from National Gallery of London (The Duke is the Duke of Wellington portrait by Francisco Goya), the movie tells the story of Kempton Bunton, cab driver, irreducible idealist always fighting with authority. The script by Richard Bean and Clive Coleman is solid and Jim Broadbent (that won an Oscar as best supporting actor for Iris) is outstanding and uses all his empathic skills. His defense at the final trial is a terrific thought about the meaning of really being part of a community (now and forever) and not just a set of little and petty selfishness. 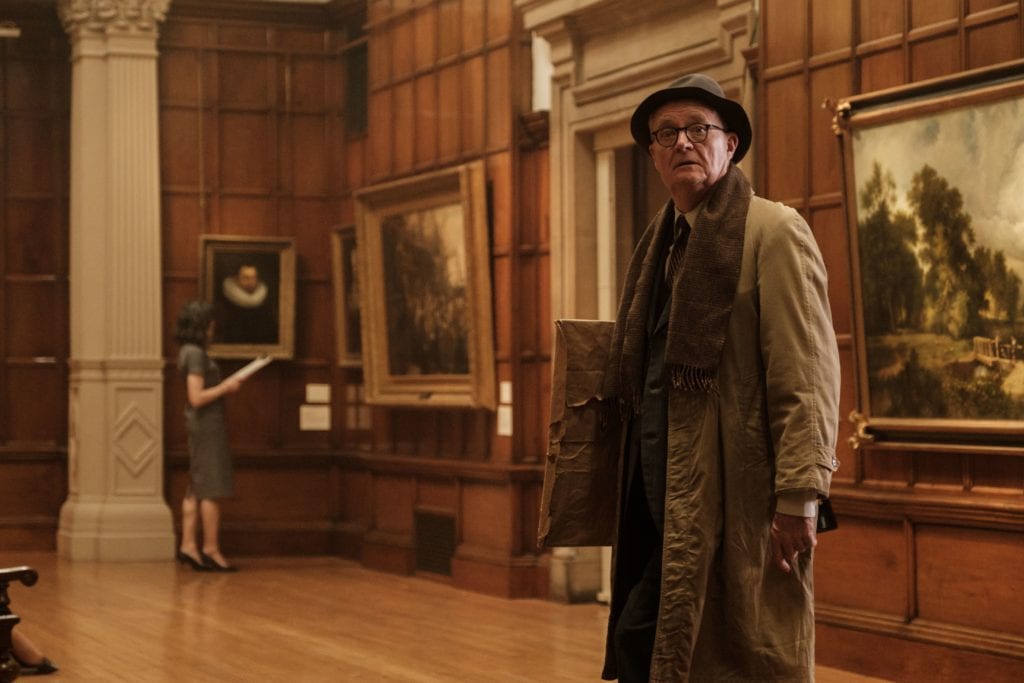 Helen Mirren is the other star, she’s Dorothy, light years far from The Queen that gave her the Oscar. Dorothy is Kempton’s the frustrated and shy wife that tries to support the family working as a maiden and deeply ashamed for her husband’s statements. The actress plays with retained feelings and masked suffering and makes a lot memorable duets with Broadbent untill the cathartic end.In this perfect clockwork there’s room for Fionn Whitehead, Matthew Goode, Anna Maxwell Martin. You live the theater hoping that society recognize the merits of every Bunton in the world. If The Duke woudl have been in competition Broadbend would have won Coppa Volpi, but as known festival selections know reasons that reason does not know. 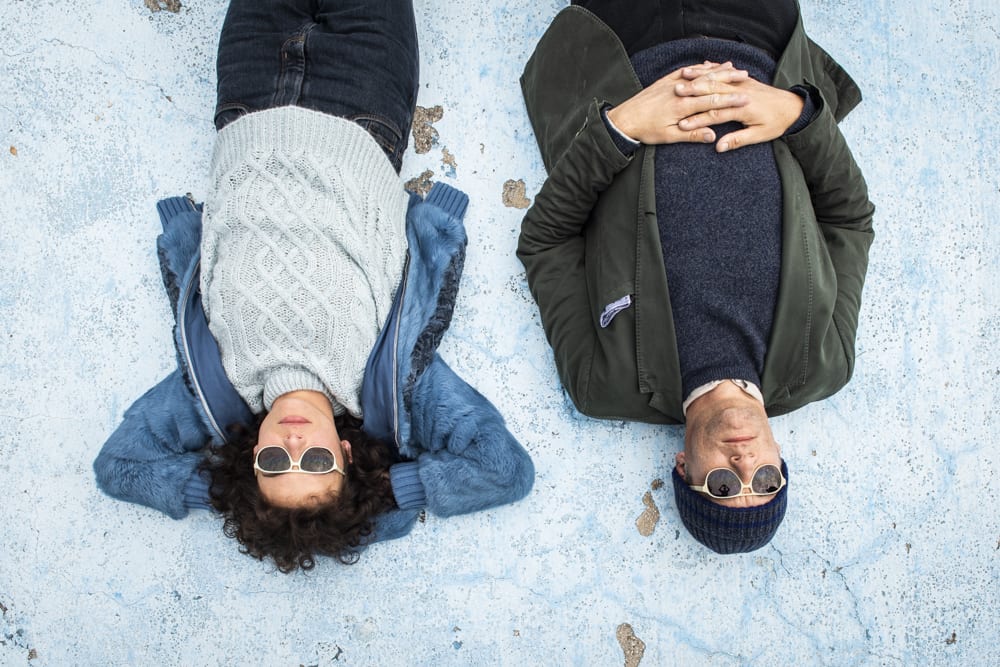 Guida romantica a posti perduti
There are films that keep their promises (and premises), and Giorgia Farina‘s Romantic Guide to Lost Places is one of them: at the Venice Days (where it was presented out of competition) it had to bring, to put it with Giorgio Gosetti, «a smile, a little kindness, a warm humanity », and so it was. A light but not superficial film, it has first of all the couple Clive Owen and Jasmine Trinca. «There are two of us, okay? And neither is normal». Owen’s character says at one point. But, demonstrating how arbitrary the concept of normality is, in these two unusual travelers, now funny now melancholy, communication difficulties and neuroses that unite us are reflected, especially in this difficult historical moment: in the case of the travel blogger (who is not travels) Allegra, the fear of the outside world that leads to holing up within four walls with the web as the only communication channel. In the case of Benno, the escape from reality continues through alcohol addiction. 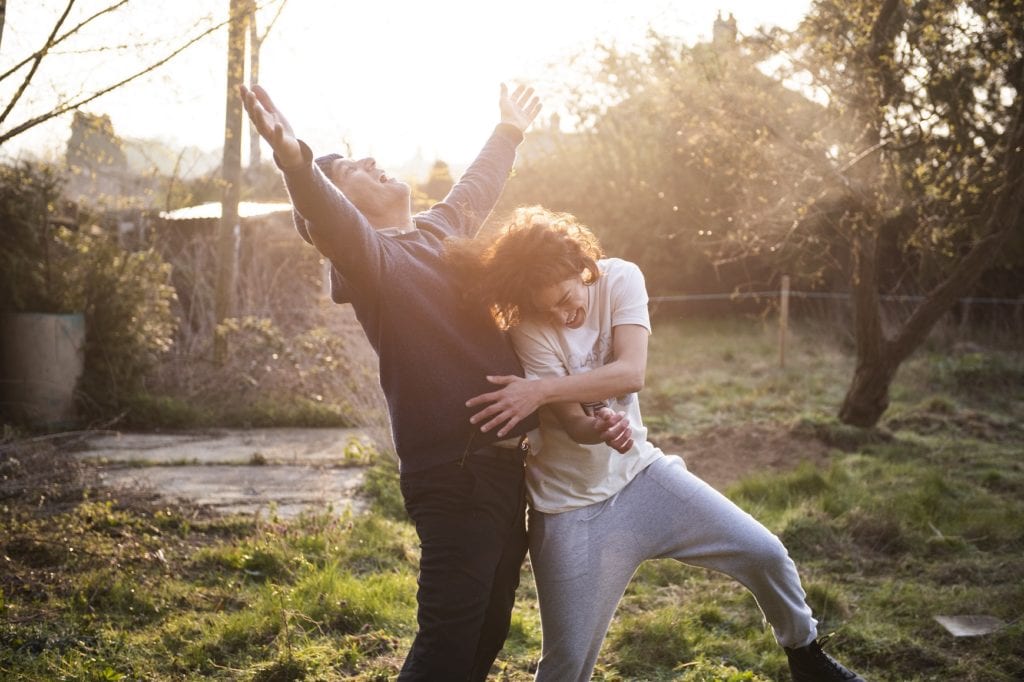 Anxiety and depression behind which there are emotional wounds and the inability to tell oneself in front of others for who one really is. The two actors play with the tics and obsessions of their respective characters without making caricatures of them, just as the director and co-screenwriter (with Carlo Salsa and the collaboration of Heidrun Schleef) never crosses the boundary that separates the bittersweet comedy from the farce. Alchemy is also linguistic, in this road-movie (to be seen in the original if possible) bilingual, indeed trilingual, since there is also Irène Jacob. Note of merit to the latter and to the young Andrea Carpenzano, non-trivial partners of the protagonists. And for lovers of the Sex Pistols, watch out for the soundtrack, because among the places of the past visited to find (perhaps) themselves there is also Pretty Vacant in the key scene of the film. It will release in Lucky Red theaters from September 24th.