Movie of the day: Residue 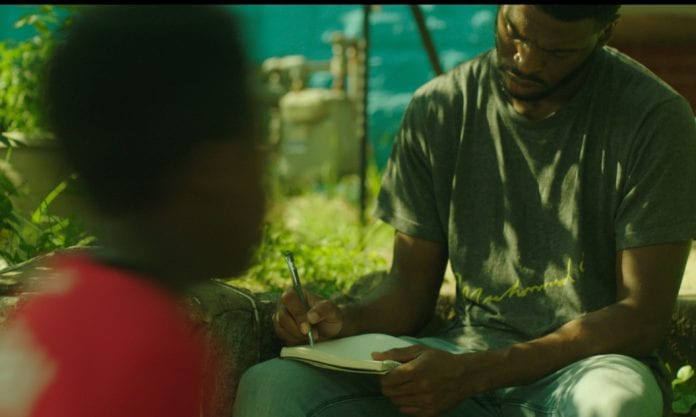 The disasters caused in Washington by the state building program HOPE VI (the demolition of social housing in the high-crime areas of the city to make room for redeveloped buildings), were told in the film A Dog Called Money by Seamus Murphy while PJ Harvey dedicated The Hope Six Demolition Project album to the theme. Residue talks about HOPE VI as well. Merawi Gerima first feature has the power of a painful first person narrative.

The film tells the story of Jay returning to the neighborhood abandoned by his parents when he was in middle school. Everything’s changed, his childhood friend Demetrius has disappeared, Dion is in prison and those who remain do not trust and do not answer his questions. And Jay is doomed as well.