Movie of the day: “The Flood Won’t Come” 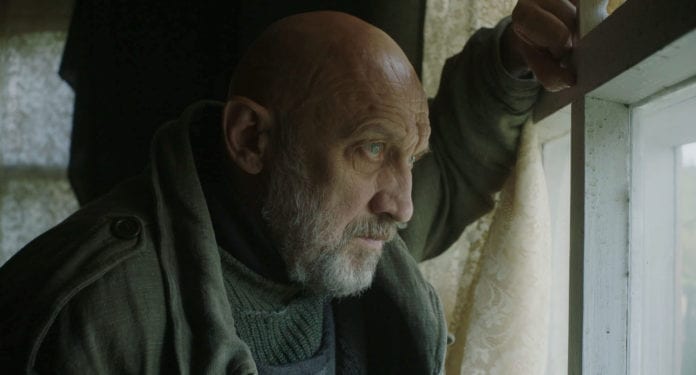 War. Any war, in an abstract, universal sense. What is war made of? Soldiers, weapons, cold, fear. And death. The Colonel is a professional, in the middle of the battlefields he moves confidently. He makes decisions, gives orders, coordinates missions. Yet the years pass and the thought of loved ones, of home, of a normal life in times of peace, emerges like a dream. But war is everywhere. Forever eternal. It ends and then starts again. 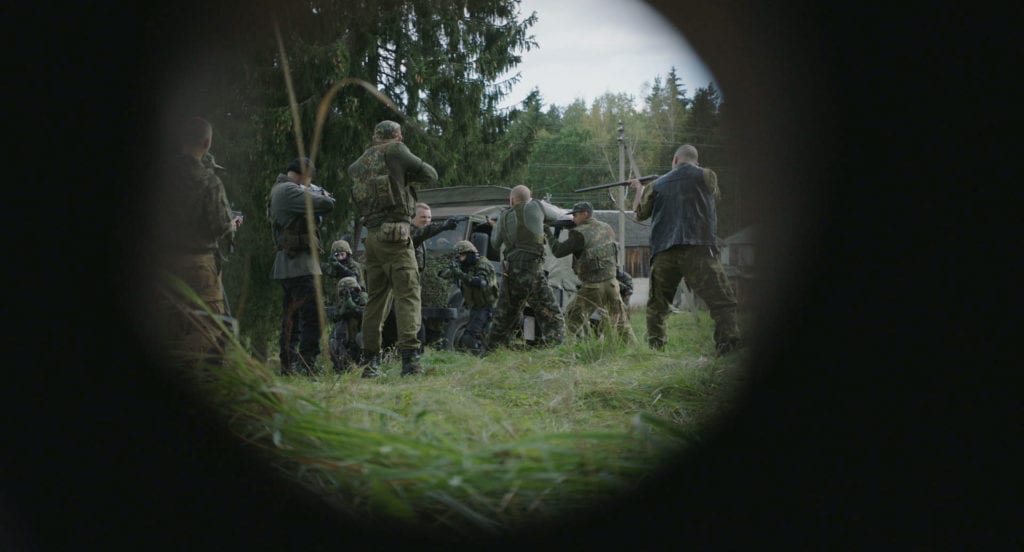 We chose it because

An amazing formal revelation. A film that has no equal, capable of combining one visual and narrative invention after another. With a political and humanist approach of rare power and political lucidity. Bewildering, hard, brutal but also surprisingly lyrical. Like the incipit in the clouds, an unprecedented visionary act.