Movie of the day: “Topside” by Celine Held and Logan George 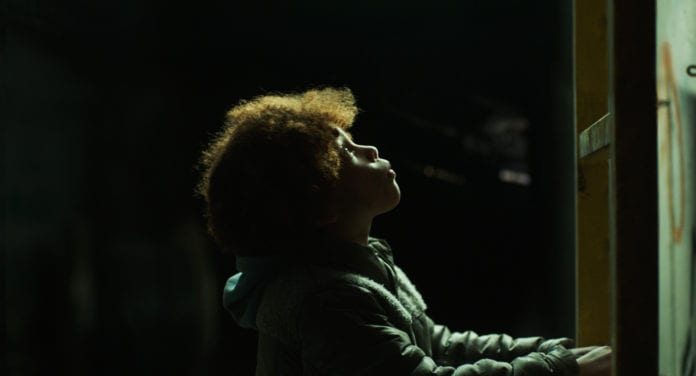 Between the abandoned underground tunnels, in the beating heart of New York, a five-year-old girl lives with her mother. Dangers and unforeseen events are on the agenda and after a violent eviction by the police, mother and daughter are forced to rise to the surface where the rules become even more severe. Anguish, love, the struggle for survival will make room for an atrocious, ineluctable awareness.

We chose it because

A “vertical” observation of contemporary US society, seen from under/up. Polished. Merciless. Supported by a direction of surprising precision. In the tradition of the best American independent cinema, with a strong political sign but equally humanist. A poignant ending that goes straight to the heart. 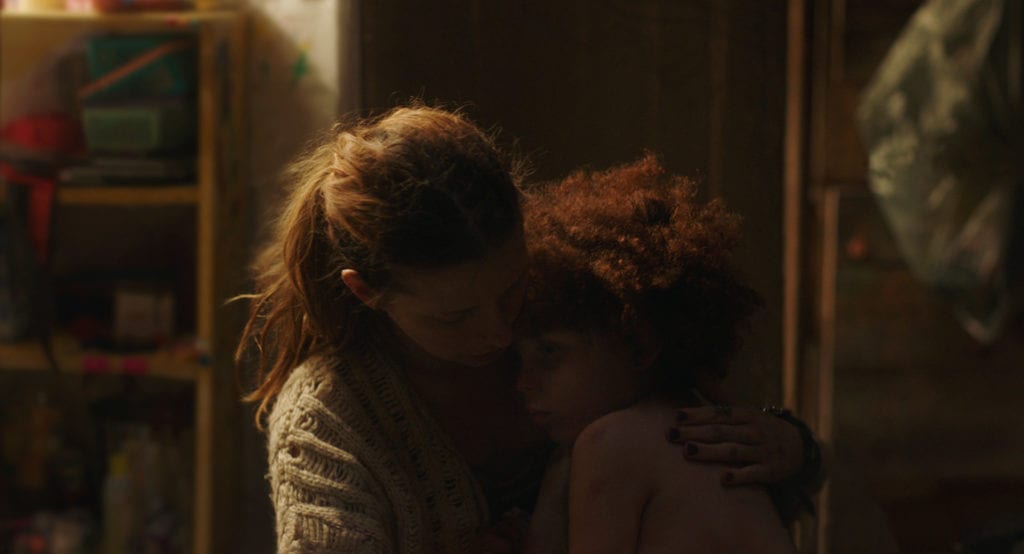