Movie of the day: “Kitoboy” 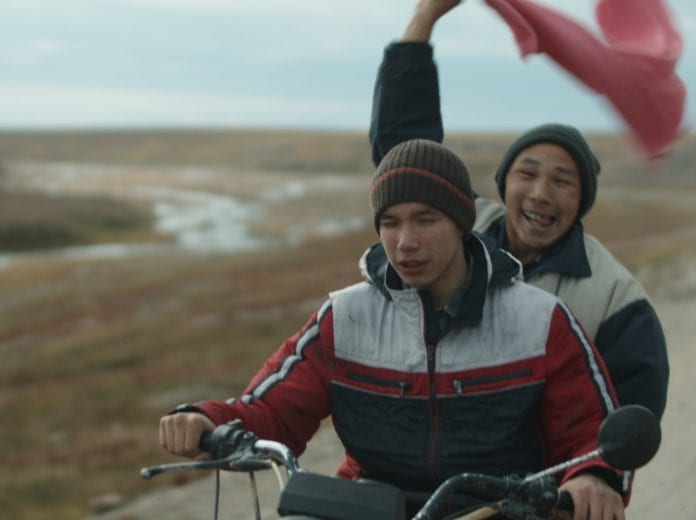 Russian director Philipp Yuryev attended Sundance 2013 with his short film The Song Of The Mechanical Fish. It is the painful story of a lonely old man who lives alone in the far north. One day he receives a letter from the son he abandoned along with his mother 20 years earlier. It is an invitation for his wedding. So the old man decides to set out for a dangerous journey. There’s still a journey in Yuryev feature debut but with different motivations. Kitoboy is the story of Leshka, a teen whaler living in a remote village on Bering Strait. He falls in love of an erotic video chat model and decides to reach her in the United States. Then he steals a boat and equipped just with field glasses and a spear heads to Alaska.