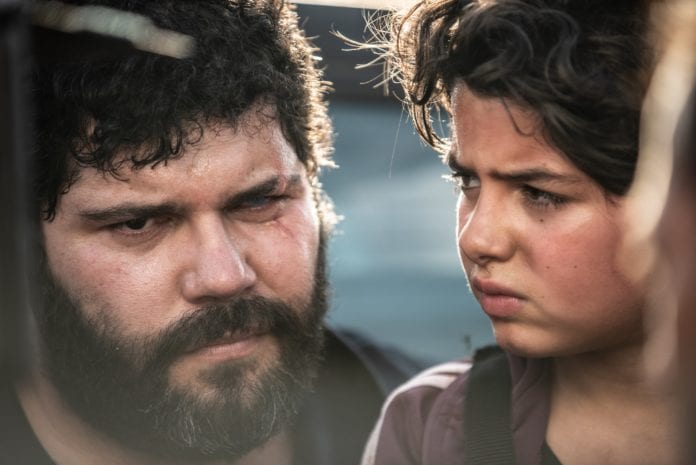 Seven Acts of Mercy revealed the talent of De Serio brothers after many years devoted to documentaries. Spaccapietre is the story of a father and a son supporting each other. Giuseppe had an accident while working and is unemployed, his son Antò wants to become an archaeologist and believes that his father’s glass eye is a kind of superpower. The two are alone since Angela, Giuseppe’s wife and mother of Antò, died working in the fields. They do not have a house anymore, they are are forced to recover in a tent city, but Giuseppe promised Antò that one day he will have his mother back and wants to keep his promise… 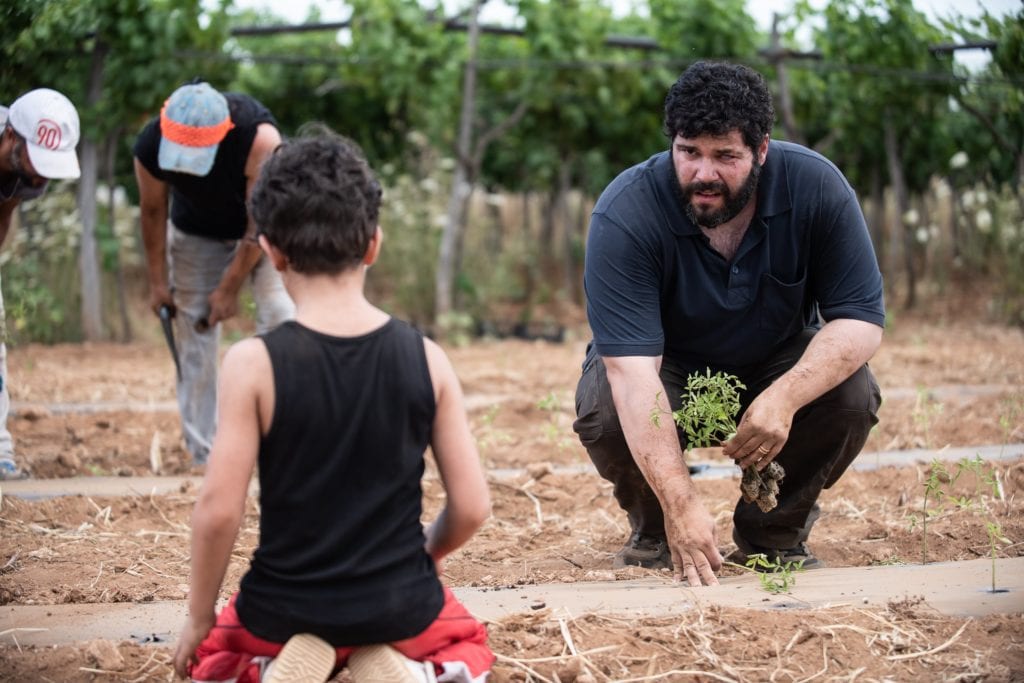 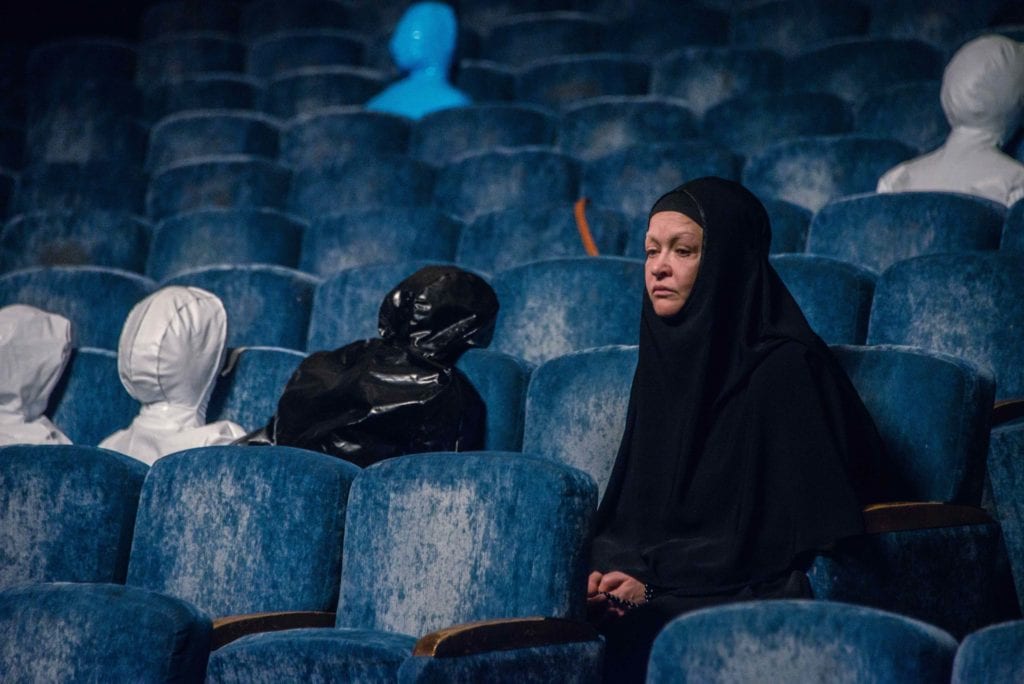 Between 23th and 26th of October 2002 40 armed militants abducted and held hostage 850 civilians inside Dubrovka Theater in Moscow, asking for troop withdrawal from Chechnya. Spetsnaz special forces pumped Fentanyl in the ventil system killing 39 militants and 129 hostages and intoxicating 700 more. Konferentsiya tells the story of Natalia, a nun living in a remote Russian monastery coming back to Moscow seventeen years later to join a memorial evening (officially defined as Conference). Natalia and her family witnessed the events, but organizers and attendants of the Conference are considered a burden on society and dark details about Natalia’s past are revealed.