Our fathers, your business 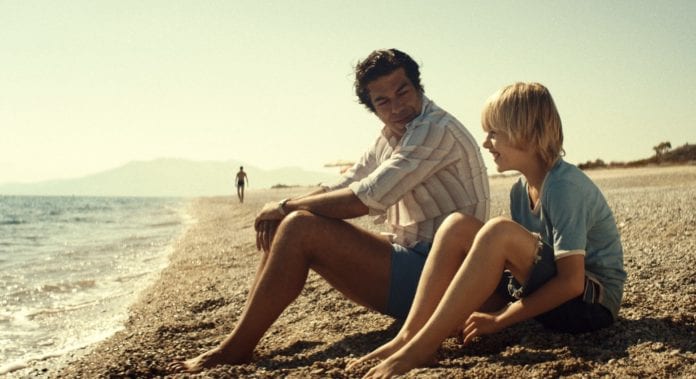 It’s maybe by chance or sign of the times, but four Italian movies out of four among those already watched at Lido until now talk about the legacy left by parents to their sons and the often hard to bear weight. Moreover, it’s the typical elephant in the room that we cant pretend not to notice, but it’s there and affects every moment of our life. Not only our social life but even the inner one.

It can be Miss Marx dealing with an overwhelming father in Susanna Nicchiarelli’s feature or the son of a deputy commissioner luckily survived by an attack (Padrenostro di Claudio Noce), parents are a weight to deal with in every age and moment of everyone’s life. If they are not partuclarly happy parents, as the couple of Daniele Luchetti‘s Lacci, the weight becomes unbearable. The tormented protagonist of Non odiare by Mauro Mancini (International Critic’s Week), the surgeon Alessandro Gassman, takes the entire movie to understand that behind his choice to do not help a dying with nazi tattoo there’s the ghost of his father, barely survived of a German lager.

It’s crystal clear that such a recurring coincidence always in Italian movies is not by chance. Cinema gives voice to instances that bypass each movie and the will of authors. We have a few problems dealing with what our father left to us. Or maybe this struggle refers to a more general problem that is about the unsatisfying or missing generational turnover. Maybe is the reason why Nicchiarelli exhume the less glorious pages of the father of communism through the eyes of a daughter persistently depicted as our contemporary in spite of XIX century set. Past is a strange land. It’s the secret code written in our future.