Movie of the day: “Paolo Conte, Via con me” by Giorgio Verdelli 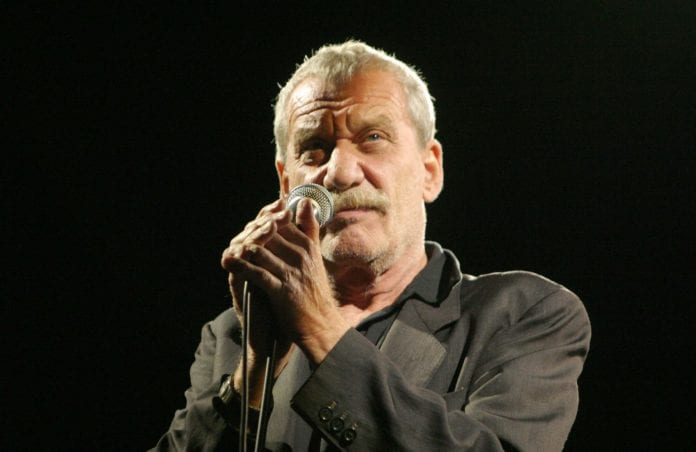 It’s a venturesome journey the one made by Giorgio Verdelli, director of the documentary Paolo Conte, Via con me presented today at Lido. «I must say it was not my idea, but a combination of things that drove me to tell the story of an absolute myth of music.The idea was by her manager Rita Allevato, then the good feelings generated by an interview I made to him a few years did the rest».  The documentary is filled with brand new footage and repertory and narrator is Luca Zingaretti. An amaranth FIAT Topolino is the vehicle that travel us among songs and scenes from his concerts starting from Caracalla 2018 when the shooting started. I think that Alberto Barbera loved this movie because is not a proper documentary but follows a storytelling with a lot of original material» Verdelli said. 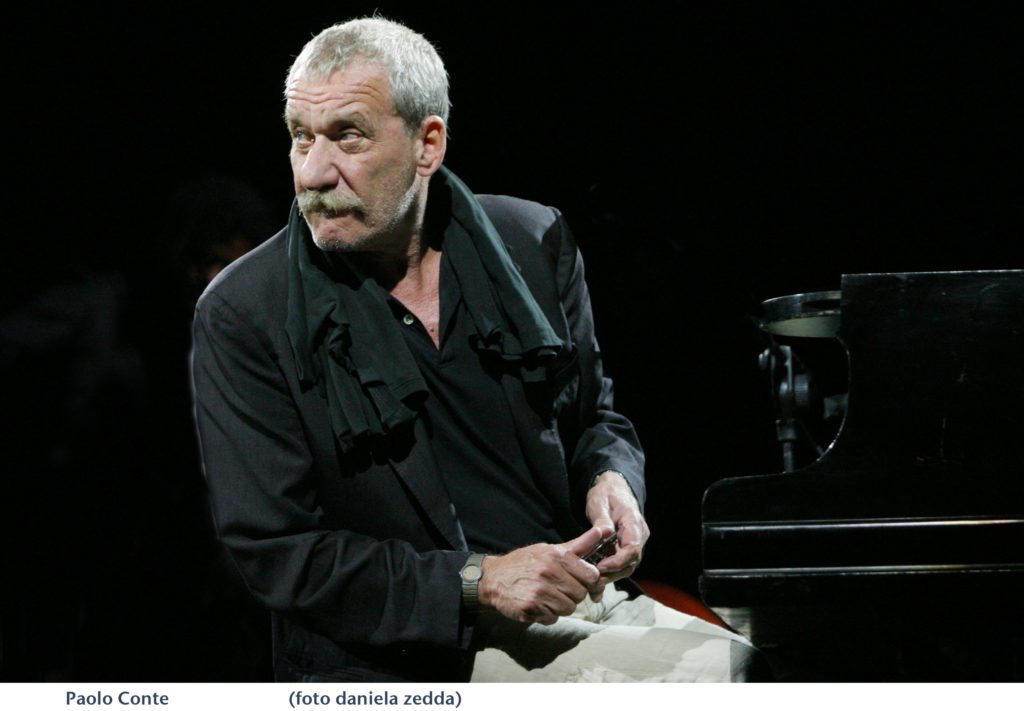 Paolo Conte, Via con me is filled with the words of  Roberto Benigni, Stefano Bollani, Francesco De Gregori, Pupi Avati, Caterina Caselliand many others. «I was born in Naples and Paolo Conte is incredibly passionate about the city and its musical legacy that we discovered both share even before planning the movie». Then Verdelli convinced the artsti to play as an actor for a series of shots and included songs that Conte did not played live since more than 20 years. «The sobriety of Paolo Conte turned him into a precious human being. A real myth».