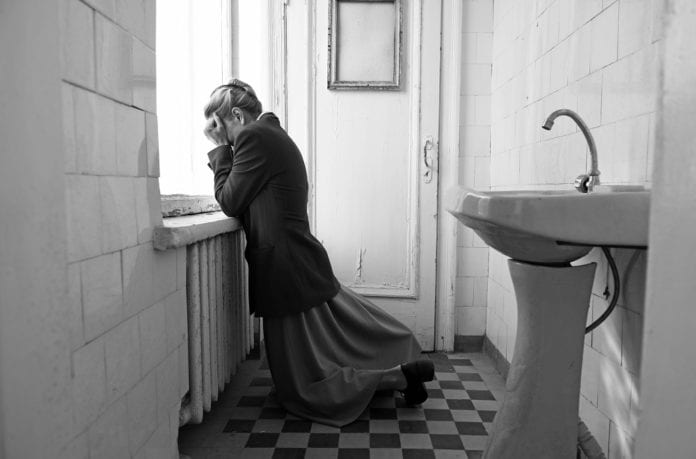 During the 60’s and the Cold War USA and URSS, even if opposed and anthitetic lived an analog internal conflict, faced and represses in a sadly similar way. The almost contemporary debut at Venezia 77 by Andrey Konchalovsky’s Dear Comrades and One Night in Miami by Regina King.

The Russian director is about the massacre of Novočerkassk that took place on June 2 1962. The day before the workers of a foundry started a strike after their instances were rejected. One Night in Miami is set on February 25 1964, when Cassius Clay defeated Sonny Liston at Miami Beach Convention Center becoming the new Heavy Weight World Champion. He spent the night at Hampton House Motel celebrating with three friends: Malcolm X, singer Sam Cooke and Nfl star Jim Brown. In Soviet Union when Nikita Chruščëv was secretary of the national communist party, workers protesting heiling to Lenin because of the increase of working hours, decrease of salaries and raise of meat and butter prices where shot to death by Kgb.

On the other side of the ocean segregation was more violent than ever. The artistic and athletic talents of black people were celebrated, but as said by a fan of Jim Brown after praising his qualities, «We don’t accept niggers in this house». And then: Malcolm X (February 21 1965); Martin Luther King (April 4 1968).