Talking about Dario Argento and the statues of Milan during lockdown

«If you have rations it’s because you don’t have to make questions»
Dorogie Tovarischi! (Dear Comrades!) 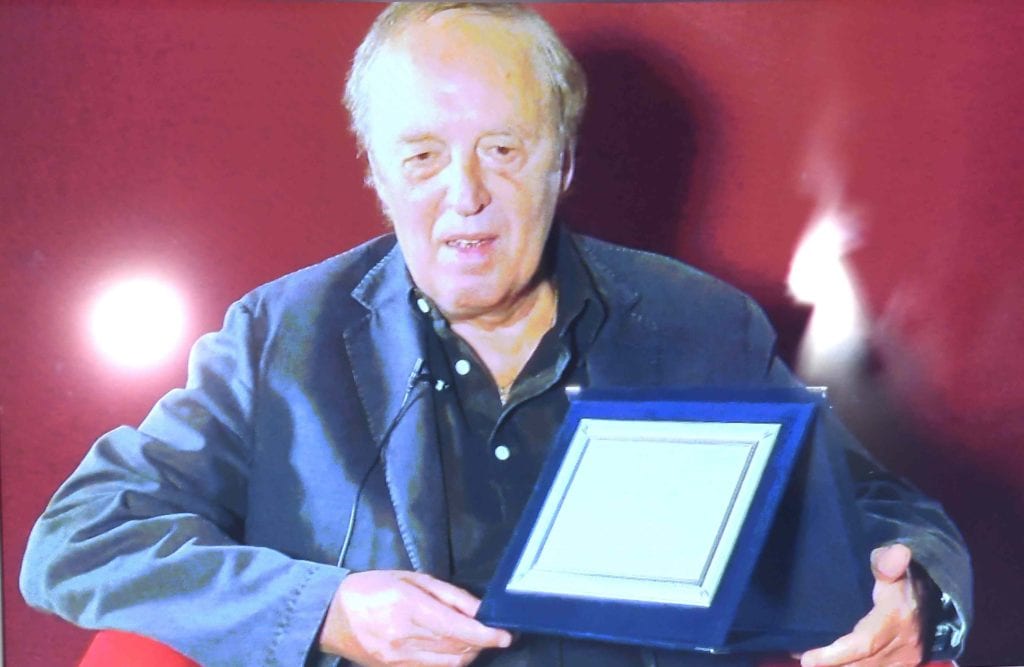 Black glasses is the title of the new film by Dario Argento, anticipated by Laura Delli Colli, President of the Sindacato Nazionale Giornalisti Cinematografici Italiani during the ceremony of Premio Bianchi 2020 at the Italian Pavilion (Hotel Excelsior). Special birthday (80) for the director with the award assigned by the SNGCI in agreement with the Venice Film Festival. A double bill anniversary for Argento, also celebrating 50 years from The Bird with the Crystal Plumage release, his debut praised worldwide. First chills for young Argento were the short stories of Edgar Allan Poe he discovered while sick at home and the ghost of Hamlet in theater. The director, who will shoot in the Roman countryside for the upcoming thriller, had affectionate words for his old (Bernardo Bertolucci) and more recent (Guillermo Del Toro) friends and for Pietro Bianchi as well. «He was one of the first critic to understand that my movies were 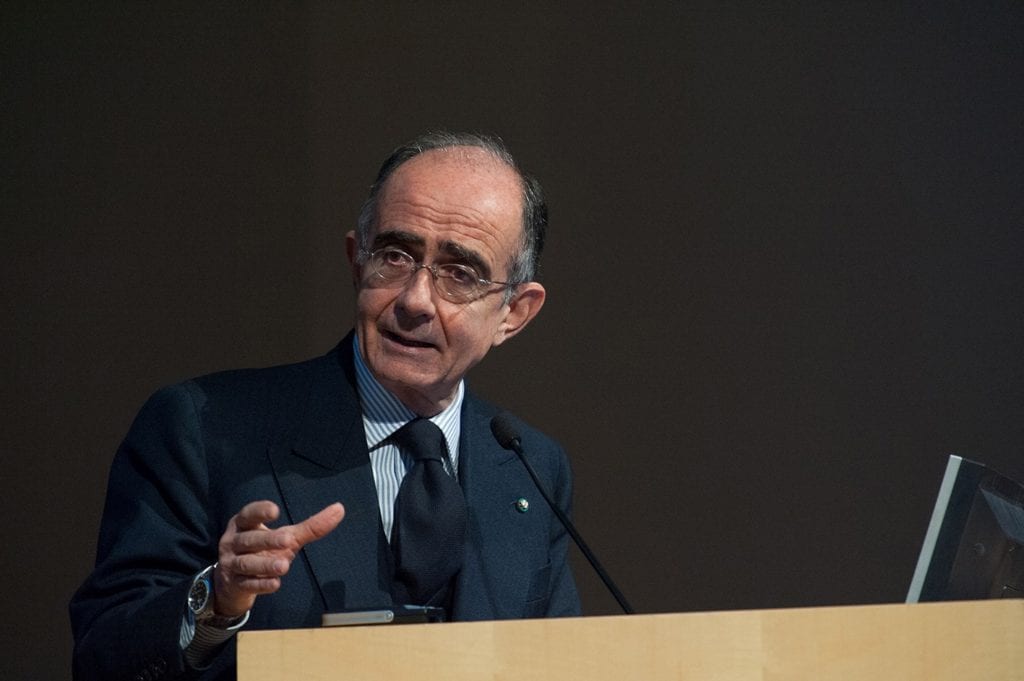 «I ask to the Italian government to give the entire amount of the TV Licence to RAI to investe 100 million more in film production» said APA President Giancarlo Leone. He was connected on streaming during the international panel New frontiers for film business: what changes after the lockdown? Confronting models and strategies – a dialogue between Europe – USA – China.

«This is the best solution not to harm national production after Covid-19 crisis. It is necessary not to reduce investments made by main distribution and tv players and it is very important that MIBACT continues its extraordinary efforts for our industry». Among the attendees Manlio Di Stefano sottosegretario di Stato al Ministero degli Affari Esteri e della Cooperazione Internazionale, Nicola Borrelli della Direzione Generale Cinema del MiBACT and Anica president Francesco Rutelli.

«I propose that even for 2021 Mibact could have massive funding to boost Tax Credit with better rates and RAI must fill the gap due to loss from advertisement receiving the entire amount of the tv licence in order to produce series, movies, documentary and animation». 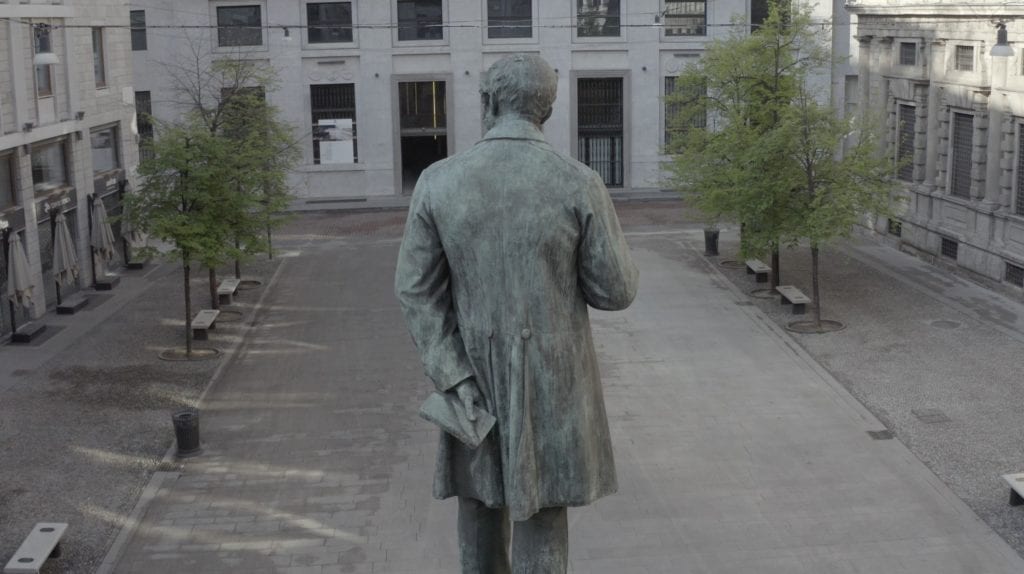 Ali dorate, the lockdown of Milan statues arrives at Lido

Ali Dorate is a short movie by Massimiliano Finazzer Flory shot during lockdown. The movie will be announced at FedS (Excelsior) at 4:30. A silent and deserted Milan shot from a drone that captures its beauty. Even statues have something to say about the emergency.