The role of festivals

The day of the Lions is getting closer and chatting about awards already began. And not those that will be announced just in a few days, for example, but those that opened a discussion about gender. Berlinale turned the word “protagonist” sexless defining actor the actress as well just like the British way. Venice speaks another language. Artistic Director Alberto Barbera asked about gender equity said firmly «no» to a unique award: «I do not understand why having one award instead of two». 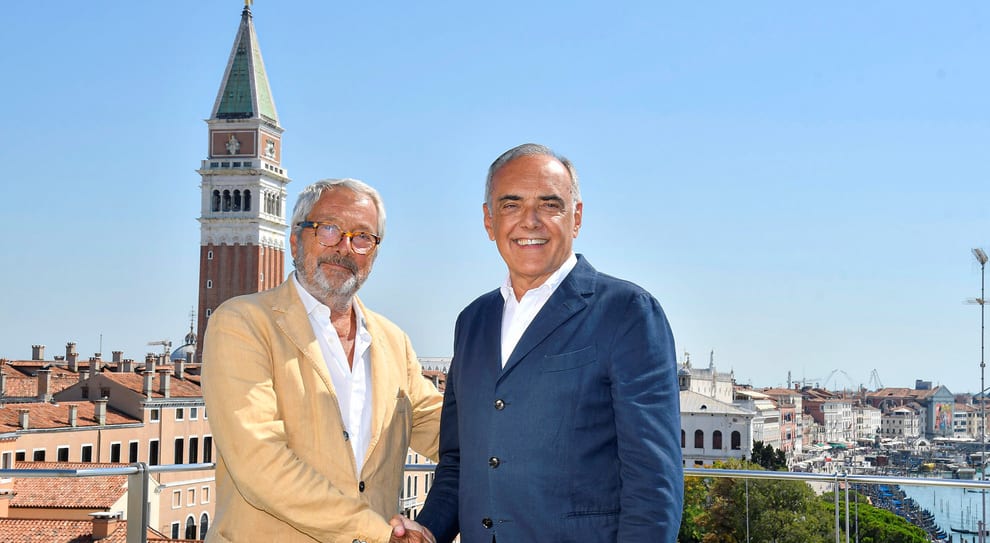 And he’s right. What would happened if the single was given to a man? It would be a sudden scandal. And what about a female winner? Some malicious man would say «she won because she’s a woman». Double discrimination. But beyond gender issues that could weak creativity and talent there’s another important question: are awards really necessary for cinema? Internationally yes, a lot. In Italy we have to believe more in the promotional strength of great awards.