“Venezia 77, our contribution to the renaissance of cinema” 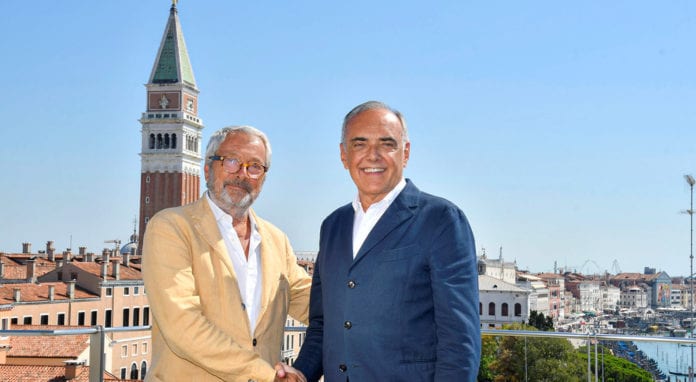 «Cinema can’t stay on lockdown or partially isolated much longer, it could disappear from our lives. We organized this edition of Venice Film Festival because we wanted to play our part to prevent that from happening. Now it’s up to major production companies to release their movies». Alberto Barbera firmly faced his most difficult challenge: setting up the first big international film festival of the Covid Era. And he succeeded.

Venice Film Festival is the first huge “physical” event, but the Artistic Director leaves no room for fulfilment. «I invited the artistic directors of the eight main international film festival, including Cannes. We wanted to give a signal of togetherness. The age of strong competitiveness among big festival is gone, we must stand together to support the renaissance of cinema».
Festival opens today «and there are more than 50 countries represented and every genre included. Of course we miss four or five great Hollywood movies that were impossible to be told “live”. We gave up some interesting documentaries for the same reason. Our choice is to experience and talk about movies live. It’s crystal clear that web based film festivals lose their strength to promote art movies»
Barbera also reveals his three favourite movies of this year’s selection. «Night in Paradise by Hoon-jung Park, an innovative crime movie. The second one is Salvatore Mereu’s Assandira. And then Narciso em férias, a documentary in which Caetano Veloso tells the absurd and violent experience of his imprisonment in Brazil during dictatorship in the Seventies».

Click here to read the interview with Roberto Cicutto 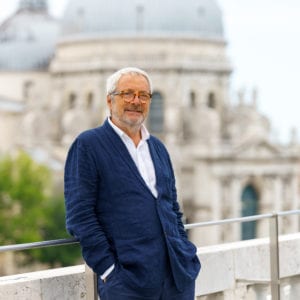