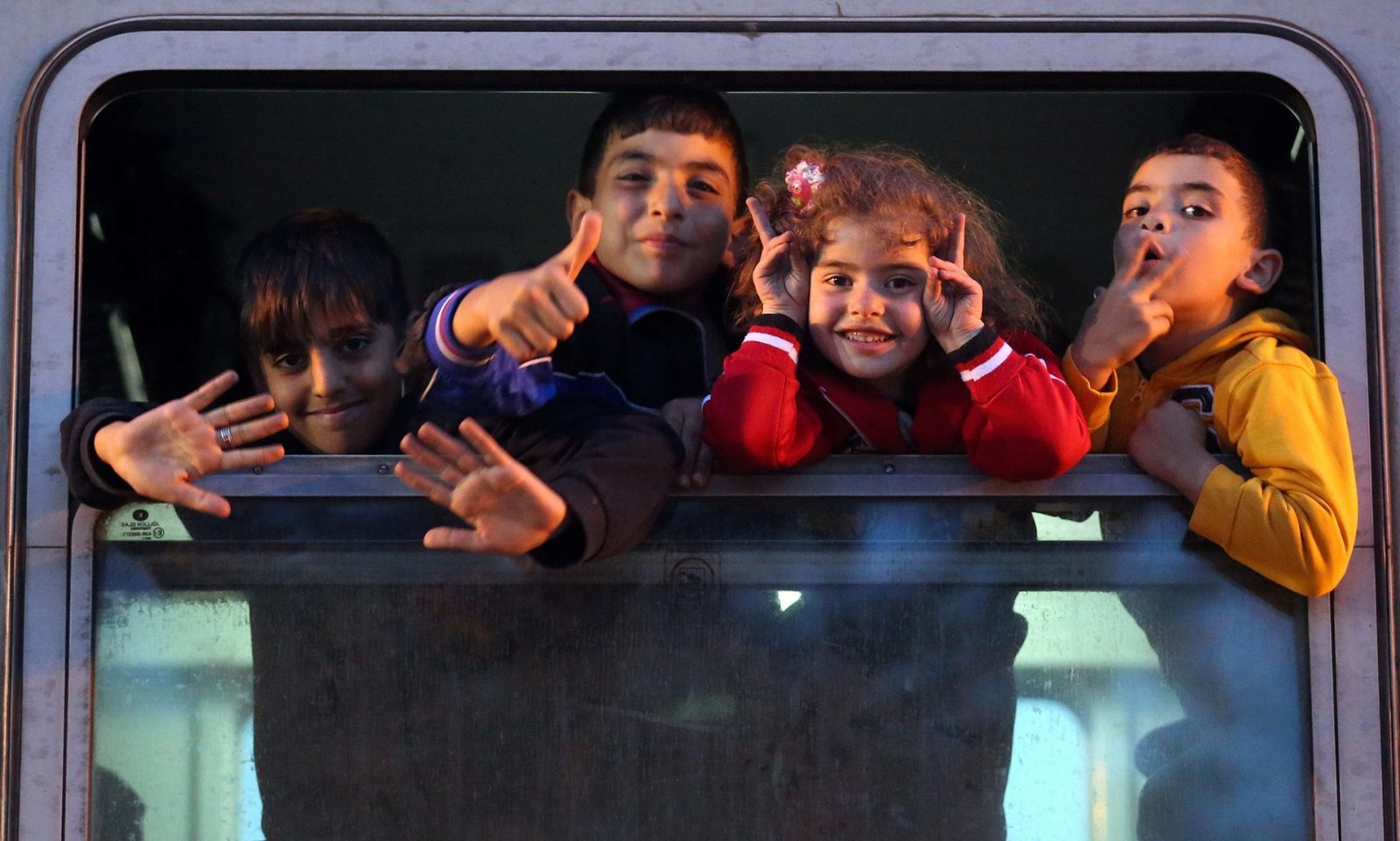 EU leaders are preparing for a tense summit in Brussels dedicated to the continent’s migration crisis, a day after European governments forced through a divisive deal to impose refugee quotas.

The leaders did not want their emergency summit on Wednesday evening to be hijacked by an unseemly squabble over quotas and ordered interior ministers to strike a deal in which member states will share 120,000 people between them.

The summit will focus on the faster screening and fingerprinting of people arriving on the EU’s southern borders and helping neighbouring countries in the Balkans and the Middle East, notably Turkey, to stop people heading for the EU.

Refugee crisis: EU summit amid resentment over quota deal – as it happened
Follow live updates as an EU summit is set to agree a deal to resettle 120,000 across Europe in the face of opposition from the Czech Republic, Hungary, Romania and Slovakia
Read more
The policies presuppose substantial increases in staffing and resources for EU police and border agencies and the ceding of national authority over borders to the same EU agencies, none of which is proceeding quickly. Any summit decision must be unanimous under EU rules, unlike decisions taken at the ministerial level.

Donald Tusk, the president of the European council, who is hosting the summit, said it was vital that European countries ended their squabbling and agreed on a concrete plan “in place of the arguments and the chaos we have witnessed”.

The Czech Republic, Hungary, Romania and Slovakia voted against a mandatory quota on Tuesday, while Poland deserted its regional allies to side with a decision pushed by Germany and France.

The defeated four countries expressed resentment at what they perceive as western – and especially German – bullying. Slovakian and Czech politicians reacted with anger to a move they claim will alter the fabric of European society, though on Wednesday the Czech government said it was not likely to challenge the quotas.

How do I … offer a room to a refugee?
Read more
The Slovakian prime minister, Robert Fico, however, vowed to bring a legal complaint at an EU court in Luxembourg. “We won’t implement this decision because we think it can’t work,” Fico said. “We always rejected it as nonsense.”

The EU commission vice-president, Frans Timmermans, urged the dissenting member states to respect the EU’s decision. “In the European Union, a treaty-based organisation, a decision is a decision regardless of the way you voted,” he said. “The decision is legal, it’s valid and it binds all members.”

Hungary’s prime minister, Viktor Orbán, said he wants the whole world to share the burden of housing refugees and migrants. Orbán said worldwide quotas would be among six proposals he will present to his fellow EU leaders in Brussels.

Before the summit, the European commission announced a financial package to tackle the crisis, including €1bn of aid to Turkey and €17m for Serbia.

The commission’s president, Jean-Claude Juncker, said the EU needed to go further than the binding quota plan: “It is time for further, bold, determined and concerted action by the European Union, by its institutions and by all its member states. Under the commission’s plans, member states will be able to request “rapid border intervention teams” to protect Europe’s borders.

Overnight, a single, narrow border crossing between Serbia and Croatia was opened for passenger traffic, but cargo trucks remained blocked in a deepening dispute between the former Yugoslav republics over the flow of migrants across their joint frontier.

Serbia had set a midnight deadline for Croatia to lift a blockade on cargo traffic from Serbia, imposed on Monday in retaliation for Serbia directing the flow of migrants and refugees across the Croatian border.

Croatia had already closed seven of eight border crossings to traffic, and late on Tuesday the eighth was closed by protesting truck drivers.

More than 30,000 migrants, many of them Syrian refugees, have entered Croatia from Serbia since Tuesday last week, when Hungary barred their entry to the EU by sealing its southern border with Serbia with a metal fence.

They are being bussed by Serbia directly to the Croatian border, having entered from Macedonia and trekked through fields beyond the official border crossings. Croatia says it cannot cope with the numbers, saying Serbia should also send people to Hungary and Romania.

The UN says almost 480,000 people have arrived by boat in Europe so far this year.