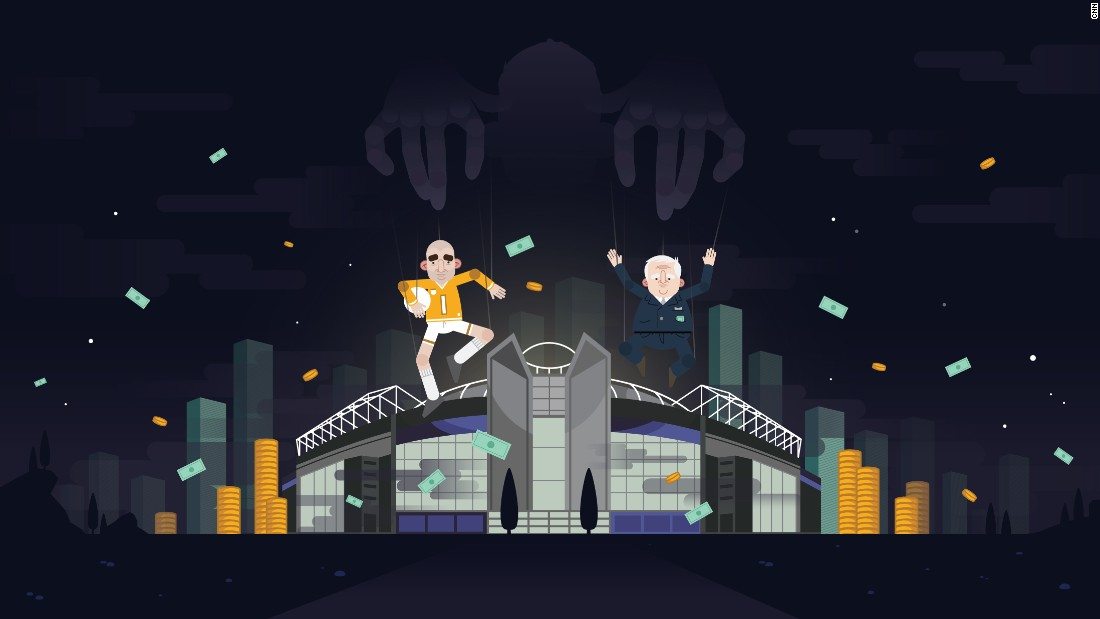 The days leading up to September 1 were especially hectic for Jorge Mendes.

The super agent to the likes of Cristiano Ronaldo and Jose Mourinho, had been working several big deals in European football over the previous few weeks, but the final hours on transfer day deadline proved especially frantic.

Whether they were making eye-watering record-breakers or bureaucratic busts — not to mention whether the 49-year-old with the slick tan was even representing the high-profile footballer — Mendes appeared to be linked to every deal.

There was his client David de Gea’s down-to-the-wire finger-pointing mishap between Real Madrid and Manchester United. There was defender Nicolas Otamendi’s $44 million move from Valencia to Manchester City, and to cap it off there was even Anthony Martial’s deal which brought him to Manchester United from AS Monaco, breaking the teenage transfer record along the way.

Martial’s move raised a few eyebrows. Just how did the fee rise so quickly — from $34 million just a week before deadline before swelling to a hammer price of $55.5 million — for a 19-year-old who had only 11 goals in 53 senior-level appearances to his name?

In the deal’s aftermath, Monaco’s vice president Vadim Vasilyev would cause further alarm by crowing that the fee could rise to nearly $90 million with incentives.

Interestingly, Mendes, who refused CNN’s interview request via a representative at his agency GestiFute, was reportedly called in by Manchester United to act as a consultant on the deal — and that may have been the difference maker, says one fellow agent who has been friendly with Mendes since he started out in the business.

“He was obviously very influential in affecting the player’s price,” Barry Silkman, who once represented former Barcelona star David Villa, told CNN. “Jorge with his influence probably added value of 40%.”