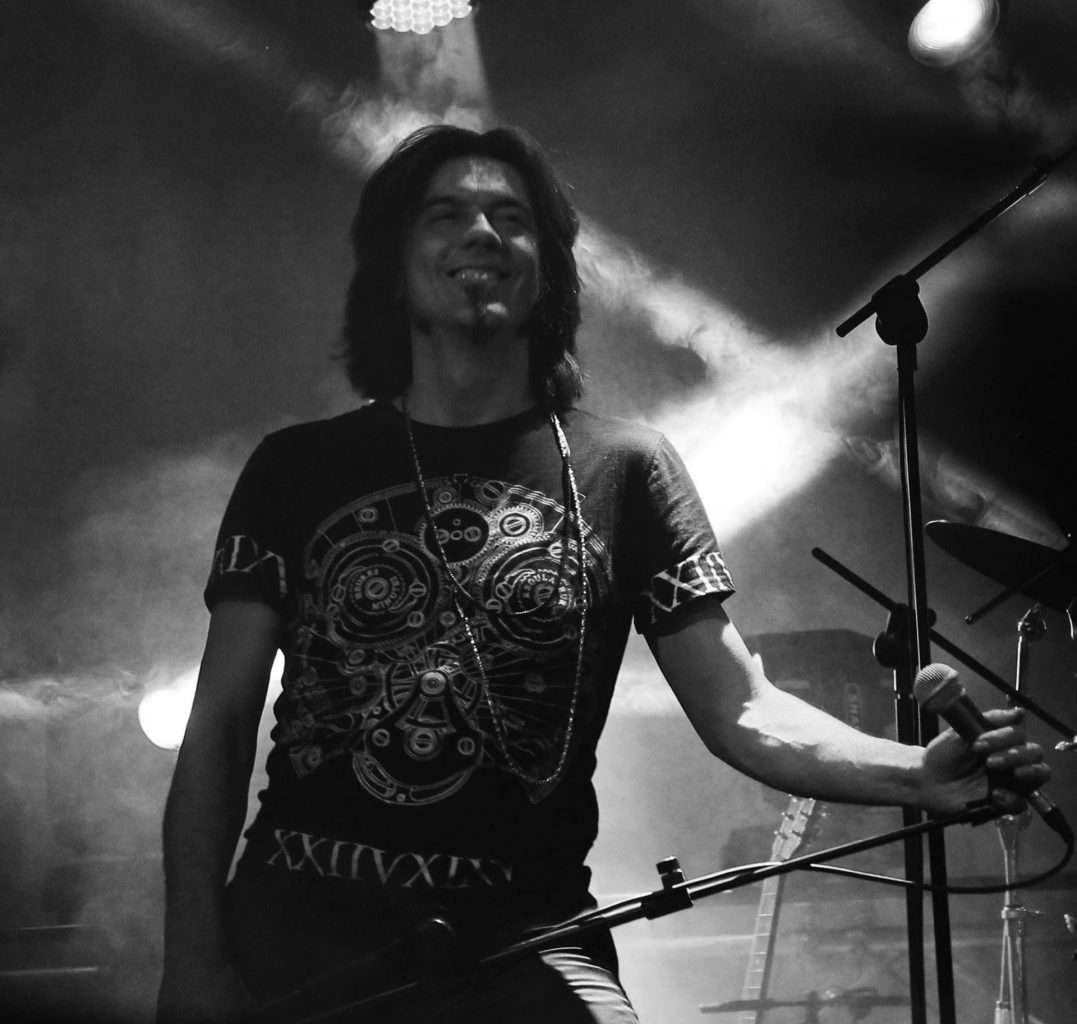 The deities in the following gallery are just 12 out of a possible 2,000 gods and goddesses who were worshipped in ancient Egypt. Some of them were major deities wielding great religious, temporal and political power, others being not much more than demons and genies, or living creatures chosen by ordinary Egyptians to be their personal gods.